I have been an emu now for almost three years. (This comment would need considerable clarification if made in any other venue.) So I’ve had plenty of time to say the things I wanted to say about this space in the publishing journey between contract and actual published book. 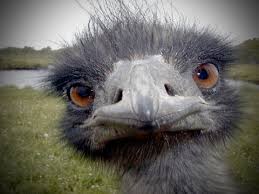 Wait, she’s been a what?

Emu’s Debuts is one of those groups that has an expiration date built in. Once you’ve published that first book, you’re no longer a debut author. So while I’ll still be around cheering on the books that are coming (because, oh, I so love some of these books that are coming), I won’t be here in the day to day way that I have been in the past couple of years. As I’ve thought about leaving, there are a few things that I’d like to thank the rest of this Emu mob for. 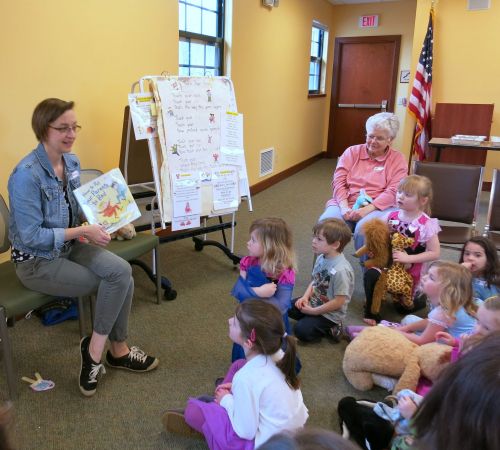 Thanks for the fun. From going all out opera to celebrate Adi Rule’s debut to taking Tara Dairman’s character Gladys out to lunch to calling a number in Switzerland hoping to interview the lovely Anne Wilsdorf (and hoping that whoever answered the phone would have more English than I had French), there have been a lot of moments that were just fun. Those of you who read the blog, sometimes get to see the some of the fun in the post but a lot of it is backstage. And I value the backstage moments the most.

Thanks for the books. It has been so much fun to get the ARCs and F&Gs of new Emu books in the mail. I’ve read and loved books that I might never have picked up otherwise. I have my often visited shelves of the library but sometimes I need to branch out a bit. It’s been a pleasure to do that as books of fellow Emus arrived in the mail in the weeks before their launches. I’ll miss that. But I plan on actively looking for them as they’re published. So keep me posted.

Thanks for the honesty. It was so refreshing to be able to ask all the newbie questions in this group (everything from “is it normal for a contract to take this long” to “where is the best place to get bookmarks” to questions about craft) and always have them answered with both kindness and honesty.

Mylisa Larsen has been telling stories for a long time. This has caused her to get gimlet-eyed looks from her parents, her siblings and, later, her own children when they felt that certain stories had been embellished beyond acceptable limits. She now writes children’s books where her talents for hyperbole are actually rewarded.

She is the author of the picture books, Instructions for Bedtime (Katherine Tegen Books) and If I Were A Kangaroo (Viking.)

You can visit her online at http://mylisalarsen.com

Filed under Happiness, Writing and Life