Many of you may know I love birds—I’m a very proud bird nerd indeed! I’m obsessed with birds, and of course with nests.

Nests conjure up images and feelings of coziness, warmth and safety—a place to rest.

This is my all-time favorite, a hummingbird’s nest found when we were living in San Diego:

So, it has been apt on many levels to have been a part of the wonderful community of writers and illustrators nesting together at Emu’s Debuts, and helping to launch so many phenomenal books into the world:

Who doesn’t love a bunny, especially Kevan Atteberry’s Bunnies!!!! (+ a few more !!!!!), and Declan too! I loved interviewing Kevan, and being able to witness the evolution of Declan.

I joined the Emus post Changemaker, but was fortunate to have been able to help spotlight Laurie Thompson’s Emmanuel’s Dream, the inspirational story of Emmanuel Ofosu Yeboah, 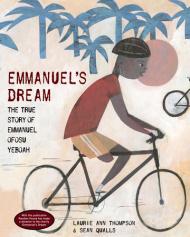 as well as her sweet and funny, My Dog is the Best, though I have to quibble with Laurie—my dog, Becca, is actually the best ;). 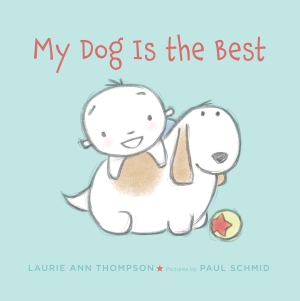 Another highlight was re-visiting my favorite detectives and compiling the post for Susan Vaught’s touching middle grade novel, Footer Davis Probably Is Crazy. Columbo, anyone?

Megan Morrison’s Grounded had me hankering after ubiquitous acorns, and book two in the Tyme series, focusing on a post of our favorite fractured fairy tales. Go team Rapunzjack! 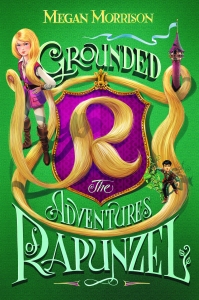 An homage to mothers everywhere, Rebecca Van Slyke’s Mom School gave us even more reasons to celebrate our mothers. Every day should be Mother’s Day :). 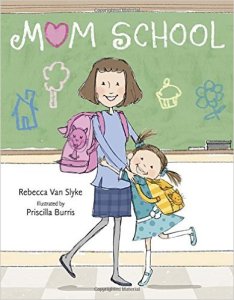 I had a blast writing Pin the Quotes on the Emus to show which games we’d like to see come to life for Jennifer Chambliss Bertmann’s Book Scavenger. Jenn’s books are hiding all over the U.S.—have you found one yet?

What a treat it was to interview Christopher Silas Neal, illustrator for Tamara Ellis Smith’s Another Kind of Hurricane, and see some of his early sketches for this beautiful and heartfelt book. 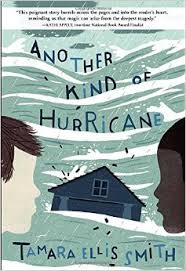 I celebrated Penny Parker Klostermann’s There Was An Old Dragon Who Swallowed A Knight launch by interviewing agent extraordinaire, Tricia Lawrence, and her dogs, Rue & Toledo. Woof :). 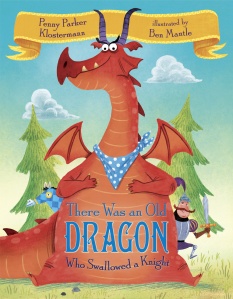 Teachers are so under-appreciated, and I loved extolling the virtues of our own favorites as well as Mr. Robert Looney, fictional and real-life hero in Luke Reynolds’s The Looney Experiment. I mentioned my all-time favorite 5th grade teacher, Miss Mellion, and I just recently found her address and wrote to her. I hope I’ll hear back! 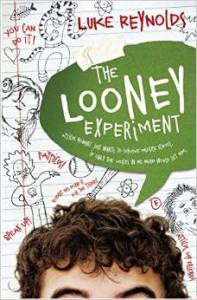 And just last week, we paid tribute to Norse mythology, hero-squirrel Ratatosk, and MC Pru for Adam Shaughnessy’s The Entirely True Story of the Unbelievable FIB! I cannot tell a lie—I cannot wait to read this book!

During my time here, I was lucky to have interviewed agents and artists.  And one of the best perks of being an Emu was having the privilege to read ARCs and F&Gs and see the finished products before they were revealed to the rest of the world. Lucky, right?

But, without a doubt, the very best part of being an Emu was getting to know, and becoming friends with so many of you. I look forward to the day when we’ll get to meet in person, perhaps at one of the famous EMLA retreats!

Today I am fledging, leaving the Emu’s nest. It is bittersweet, but I’ll be waiting in the so-called wings to cheer on the upcoming titles of my fellow Emus: Janet Fox, Donna Jannell Bowman, Calista Brill, Carole Gerber, Mylisa Larsen and Elaine Vickers!

Some Emus have hatched, nested, and fledged, and the latest clutch of Emus is incubating. In the next month or two we will be welcoming new Emu’s to the nest with introductory posts from Elly Swartz, Debbi Michiko Florence, Hayley Barrett, Darcey Rosenblatt, Sarvinder Naberhaus, Jason Gallaher and Katie Slivensky. And my good friend and critique partner, Andrea Wang, will be joining too!

And most of all, before I fly the Emu’s nest, thank you to my fellow Emus for your support and all the posts for Penny & Jelly! There were so many fantastic posts on literary dogs, best friends, interviews with illustrator Thyra Heder, and editor Cynthia Platt, and of course, wild and wacky Emu talents.

I wouldn’t have wanted to celebrate my debut anywhere else!

And here’s the cover for the second Penny & Jelly book! 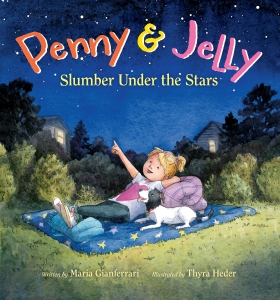 Becca enjoyed her appearances here too! 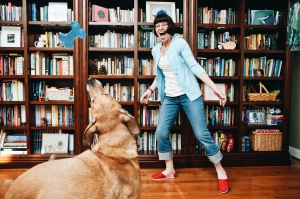 Maria writes fiction and nonfiction picture books while dog Becca snores at her feet. This is what they do when they’re not writing (or snoring).  Her debut picture book, Penny & Jelly: The School Show, illustrated by Thyra Heder, was released by Houghton Mifflin Harcourt  on July 7, 2015. A second book, Penny & Jelly Slumber Under the Stars, will follow in June 2016. Maria has both fiction and  nonfiction picture books forthcoming from Roaring Brook Press, Aladdin Books and Boyds Mills Press. She is represented by Ammi-Joan Paquette of Erin Murphy Literary. To learn more, please visit her website: mariagianferrari.com, or visit Maria at Facebook.

26 responses to “Flying the Emu’s Nest”